The Origin of San Hoi

The Origin of San Hoi

As the folk story goes, a species called “Shan Hoi Soul” is being used as a bio-weapon in killing of the innocent during the War.
A pair of siblings, short of food, is striving for survival every day. One day, the elder brother finds a female body from a ruin and decides to slaughter it to feed his sister. But the girl suddenly awakes, while the starving younger sister is overcome by her hunger and turns into a “Shan Hoi Soul”. It is a thrilling story between an innocent brother, a raged sister and a panic girl, with an ending way beyond your imaginations. 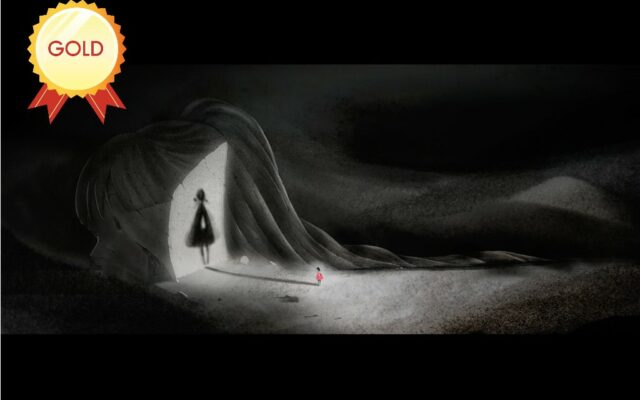